Our vision is to provide maximum performance and immersive gaming

Play where you want, when you want, anywhere using 5G.

OutReal allows you to play VR games at a maximum resolution of 2K x 2K per eye at 90HZ Speed. 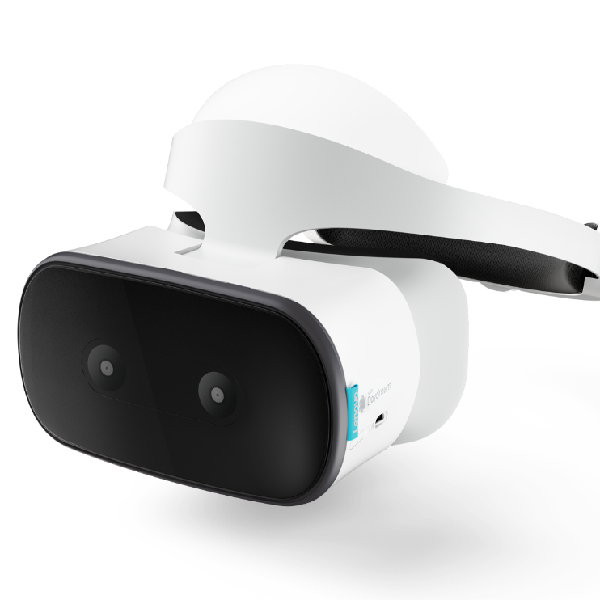 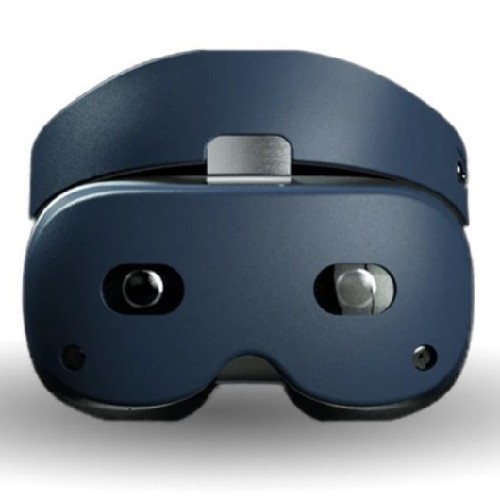 OutReal will be available in beta version from November 2021 in specific regions in Canada. We will be continuously rolling out our services in other regions of Canada.

OutReal is powered by high-end Nvidia GPUs that allows each user to experience gaming at RTX 2080 level performance.

Our systems are hosted very near to the users. When we say cloud gaming for VR, important factor that strikes is latency. OutReal is developed with ultra-low latency streaming stack with a latency of less than 1ms.

Latency is occurred in different portions of this Cloud VR technology. Our goal is to minimize latency as much as possible in every single way

GPU will pose a render latency of 15-25ms depending upon the game size and workload.

For game streaming, we need to compress the rendered game video in order to send it through the internet to the client. There will be a latency of 3-10ms encountered while this encoding and decoding process.

We will be expanding our services throughout Canada, US, UK, and major countries in the EU.